Executive Chef Amilkar Gonell
Executive Chef Amilkar Gonell is an award-winning Chef with a 20-year career in food preparation, menu development, and kitchen operations management. Chef Gonell is considered by many to be a culinary innovator known for producing top-quality creative dishes. His first memories of food revolve around helping his parents prepare food homemade recipes in his native Dominican Republic where he was a teen Chef prodigy receiving praises for this unique seasoning and cooking techniques.

Chef Amilkar moved to New York City in 2005 and landed his first job as a dishwasher. His cooking ability coupled with his drive and relentless attitude to win propelled him to become Executive Chef within a short period of time. He is passionate about food, writing, and music and takes great pride in mixing traditional flavors from Spain, Asia, Latin America, Italy, France and even venturing into Haute cuisine.

In 2017, Chef Gonell co-founded Gonell Enterprise with his wife Pamela Gonell. Gonell Enterprise is a successful catering and food consultancy firm that specializes in the fusion of Latin cuisine in the Merrimack, MA area. Within the first year of operations, Gonell Enterprise secured a number of high-profile contracts with well-established companies including New Balance, Charm Sciences, Table Talk Pies, Joseph’s Bakery as well as local government agencies, non-profit organizations, and multiple real estate developers and brokers.

Chef Gonell is a firm believer that in order to achieve delicious fusions, one must have a lot of passion, enough care to select the ingredients, respect for the warm environment that the kitchen generates, and an extra passion for the people that will delight you with the food preparation.

Mr. Fusion breaks the World Guinness Record of the “Largest serving of Mangú”. The project was organized by “Flavor Fusion Fest” and the main chefs were Amilkar Gonell in association with his counterpart María Marte, holder of two Michelin stars, and the talented Pamela Gonell. 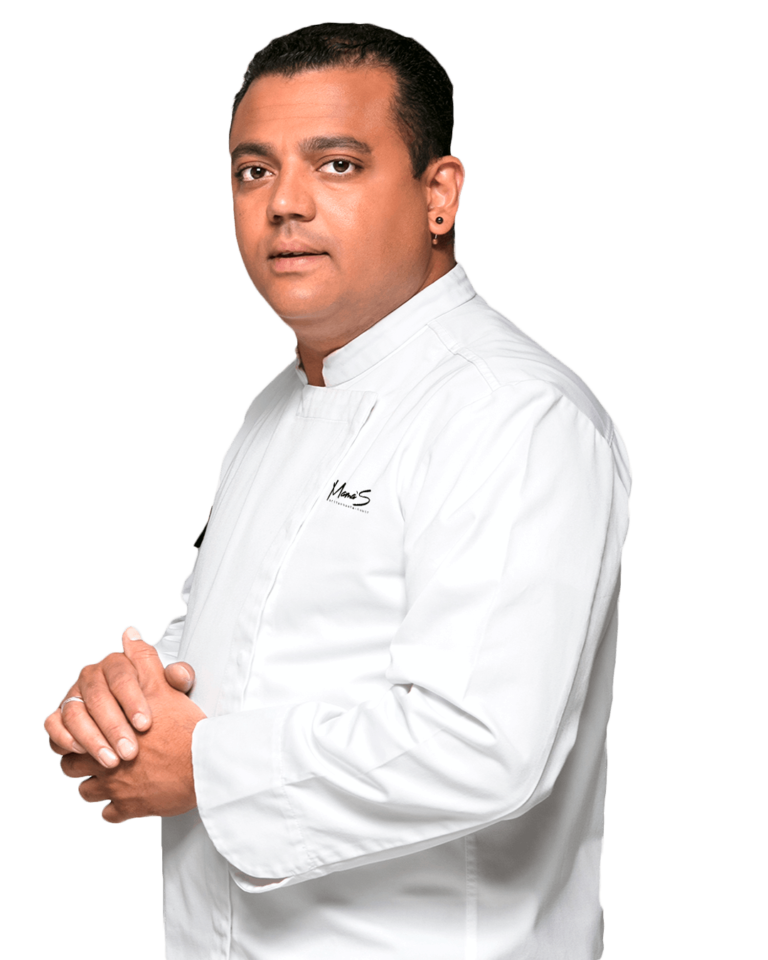 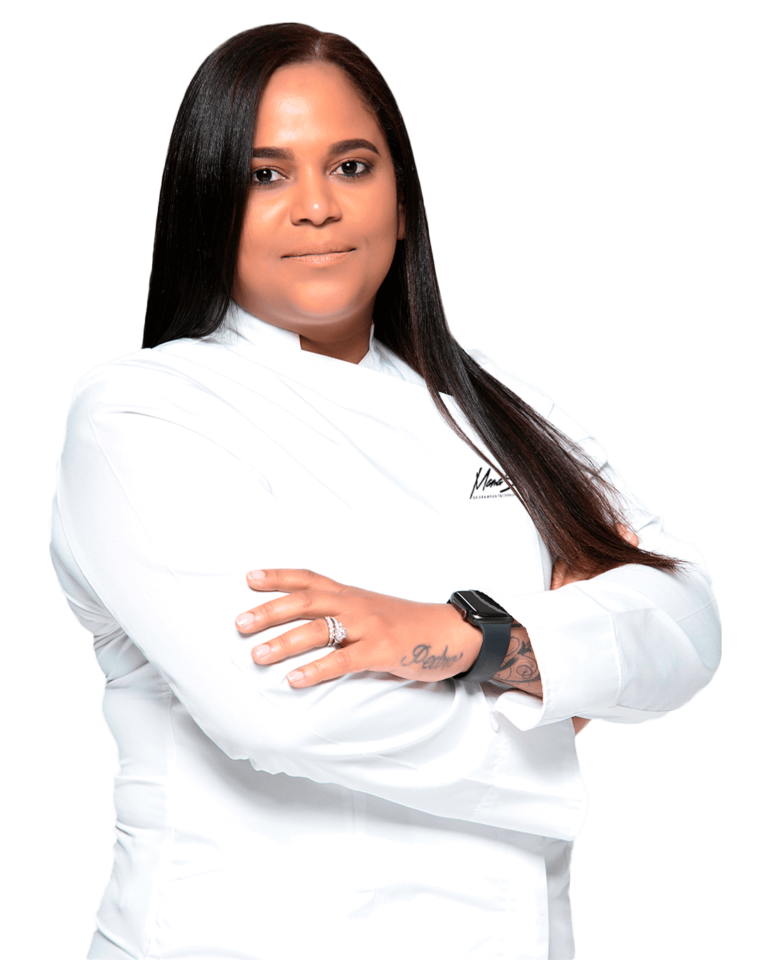 Chef Pamela Gonell
Executive Chef Consultant brings over 15 years of culinary experience to Flavor Fusion Fest. She was born in the Dominican Republic and quickly developed a passion for the art of culinary.

While growing up, Chef Gonell was exposed to different food cultures by participating in traditional festivals, learning about seasonings and flavors as well as watching her grandmother prepare delicious recipes.

She studied to become a Medical Doctor at the Autonomous University of Santo Domingo but her career path changed after a road accident paralyzed her leg and was forced to leave school. In 2010 she embarks on a new course towards Italy that would lead her to the world of gastronomy. She settled in the city of Perugia. She landed her first job as a dishwasher at a local Trattoria in Perugia. She acquired valuable culinary and cultural essence with the help of Chef and owner Cuoco Giovanni Proietti who later became her mentor. In 2014 she moved to the United States looking to reunite with her family and to further pursue her culinary dream while assisting Executive Chef Todd Mitgang of the 5 stars Crave & Fish Bar Restaurant in New York City.

She quickly climbed through the ranks and became Chef Tournant, where she learned about sustainable food and social responsibility. These topics greatly influenced her career and in 2016 she accepted an offer in Massachusetts as Sous Chef with Executive Chef and Consultant Amilkar Gonell.

In May of 2020, Chef Pamela Gonell reached one of her biggest achievements by graduating with a Hospitality Management Culinary Arts Degree from Middlesex Community College in Lowell, MA. She has continued to develop her culinary skills by taking personalized courses on Japanese cuisine with Corporate Chef David Nuñez and her new mentor; Chef Maria Marte, one of the most awarded chefs and the only female chef from the Dominican Republic with two Michelin stars.

Since then, she has participated in and led several important projects including ‘The Sushi Tour’ of the Mama Sushi NYC restaurant, Dominicanisimo’s Awards for local celebrities/personalities, and the ‘Gastro Experience’ a six-course tasting based on a signature cuisine. Chef Gonell identifies with the phrase “the kitchen is in your hands, regardless of the experience or your origins, the taste will always come from your heart, move on.”